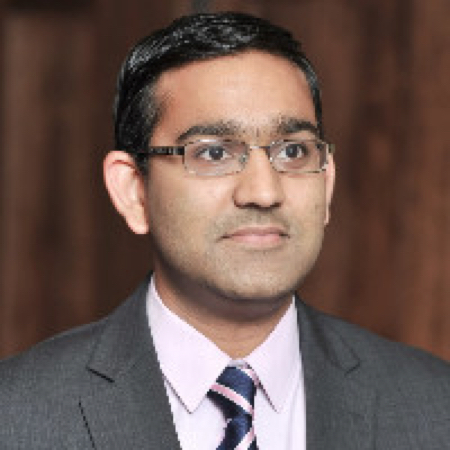 Mainly gadgets and technology to be honest. Anything new in the tech world and I want to know about it. I am also trying to improve on my web development skill set in my spare time.

Two and a Half Men, Big Bang Theory, Friends, Entourage, Heroes (when it was good), Prison Break, Spooks, Hustle, Simpsons, Family Guy (ok this list could go on and on but you get the idea).

Normally whenever I’m asked this question its turns out that I haven’t really seen most of the movies people call classics (E.g. haven’t seen any of the Lord of the Rings or Harry Potter films). But I like Actions films, X-Men, Spiderman etc, Oceans Trilogy and of course James Bond. Yet to see a 3D film though!

2 words… Chilli Paneer. I have actually had occasions when I get ‘Paneer Sweats’ after probably what many would deem too much paneer.

Not that much of a reader but Digital Fortress and Da Vinci Code were 2 books I did enjoy reading at the time.

Ok hopefully this isn’t cheating as 2 directors have already said this one but it’s so true:

“Be the change you want to see in the world.” – Mahatma Gandhi

“Education Is The Answer To Poverty” – One Cause Directors.

A little bit about my background

An interesting fact I suppose is that I was born in Mayday Hospital on May Day for which they gave me (or my mum not quite sure who) a silver spoon. This was obviously a time when the NHS were not facing cutbacks! I am related to 2 of the other Directors – Pritul is my brother and Rajen is my cousin.

Having completed my A Levels I went on to read Economics at The University of Birmingham and I am currently working for a Big 4 Professional Services Company in the Tax Management Consulting department.

I suppose this is linked to my favourite quote. If you really do want to see change we have to pursue it as much as we can. I enjoy being a part of One Cause and even though it is very challenging at times to balance other commitments with this – the rewards are immense.

I was very fortunate from a young age to get a solid education and have taken every opportunity I have had to further myself in this area, but I appreciate not everyone has had the same chance. I feel this is my way of trying to contribute as much as I personally can to making a change to benefit those who aren’t as fortunate as us.

With my brother Pritul and cousin Rajen being founding trustees I have been in effect with One Cause from the start and have always been interested in helping as much as I can since 2007. In 2011, Rajen asked me to take on a more active role and become part of the team of Directors, which I was honoured to accept.